Superstitions are irrational beliefs based on the relationship between particular actions, or behaviors, and later outcomes. Superstitions are often based on the notion of luck and result from interpreting correlations as causes. Many of us would be aware of some of the more common superstitions, and whether we believe them or not, it is interesting to know where they came from!

People commonly say “Bless You” or something similar when a near person sneezes. It is a common and polite behaviour, but not very logical. In ancient Rome, however, sneezing was identified as a sign of approaching sickness (particularly due to fear from the Plague). Pope Gregory was one of the first to instigate the saying of “God Bless You” towards someone who sneezed – it was believed to be a form of shielding a person from the approaching illness.

Another well-known superstition is that breaking a mirror will bring 7 years of bad luck. Apparently, bad luck can be prevented if the broken mirror is removed from the house and buried. This superstition began in ancient Egypt and Greece where metal mirrors were perceived as magical items. During the time of ancient Rome when mirrors started being made out of glass, the superstition developed further and it was perceived that a broken mirror was a sign of bad luck. This bad luck would last for 7 years – 7 years because Romans believed a human body is physically rejuvenated every 7 years.

Crossing under a ladder is an action that some belief causes bad luck and is another superstition that many of us would be familiar with. This superstition is based on a religious-geometrical perception – a ladder leaning against a wall forms a triangle, which in turn, represents the holy trinity. Crossing under the ladder is like entering a ‘holy zone’ and considered a punishable offense. It is also believed that it may also weaken the powers of the gods, and thus strengthen evil spirits.

Apparently, if a black cat crosses your route, you should return to your house. In Medieval Europe, witches and demons were associated with black cats. In that time, the fear of being cursed by evil spirits reigned in several places of evil, particularly predominantly Catholic countries. A black cat, in that context, could ‘easily’ be a disguised witch – and therefore a clear threat to one’s health.

As you can see, these common superstitions have been around for many, many years and often have their root in cultural and religious beliefs.

This information was based on the “People’s Almanac” series of books, by David Wallechinsky & Irving Wallace. You can also find more information about superstitions at http://en.wikipedia.org/wiki/Superstition.Posted by Nilu at 8:30 AMNo comments: 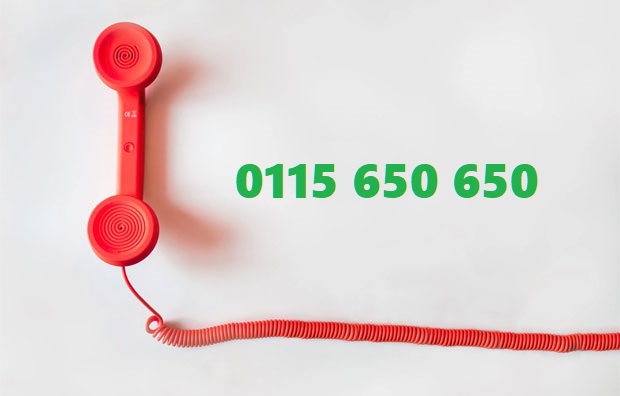 The pandemic has negatively impacted the global economy. People are losing their jobs due to lockdown impacts, losing their homes because they are unable to pay mortgages or rent, may be

The following article is written by Ari Novick, a leading facilitator of Anger Management classes and training: “Our client, Aaron, told us that in his family they typically yell at

Welcome to WordPress. This is your first post. Edit or delete it, then start writing!